The Health of Our Nation

A sick nation is a nation that is easily controlled.

If you want to take control of a group of people, get control of their health, and do everything you can to get them addicted to unhealthy food. Mess not only with their physical health, but also their mental health, by having them consume processed, unhealthy products. Do it from childhood, and you will have more control over them than you could ever dream. In the end, you’ll have a people who won’t be valuable contributors in saving their country. A sick and addicted society, won’t have what it takes, to fight what comes against them. They’re tired, weary and worn out. So many haven’t connected the dots. Realizing that so much of their lack of enthusiasm, their get-up-and-go, the ability to add more to their daily responsibilities, is directly connected to their health.

Are we, as a country, too sick to fight for our freedoms? Do you think the powers that be, want you sick, and on all kinds of pharmaceuticals?

Have you ever had these thoughts?

Have you ever just stopped and looked around, at how unhealthy people actually are?

Seriously, the next time you go out, just look at the people around you – it’s actually frightening.

A society, like ours, that is advanced in so many ways, shouldn’t have such a staggering amount of cancers, diseases, disorders, addictions, etc.

There shouldn’t be a need for so many hospitals and clinics. Something is clearly wrong. This should not be our norm.

We have so much coming at us, every single day: the fight over abortion, a baby formula shortage, the border crisis, inflation, food shortages, an opioid epidemic, gas prices up 50%, etc.

How many of us actually ever stop and think about our health, and why our country is in this current state of perpetual disease? How many have the desire to even do that, much less the mental bandwidth?

Have you ever thought, about how when processed foods became available, the health of our nation began to spiral out of control?

Also, when they started using marketing campaigns to label “bad things, good for you”, things only became worse.

All that being said, a huge portion of what is marketed to us, and sold in our grocery stores and restaurants, shouldn’t even be consumed by humans.

What country can thrive and fight for their rights and freedoms, if they are sick, tired and barely getting through each day?

Those who produce our “food”, seem to care more about profits than about our health. Not to mention, our food system is full of highly-processed, lab-created concoctions, with the purpose of getting us addicted. It is also laced with chemicals, GMOs, pesticides and herbicides. There are so many terrible things, “approved” for human consumption, here in America, that other countries wouldn’t feed to their dogs. It’s truly appalling.

Just think about those who scream about “Global Warming.” Those who are against things like, Cows!

They want to feed us synthetic meat, and they want you to feed your babies ‘lab-produced’ breast milk. As I’m sure you’ve heard, a Bill Gates-backed company – BIOMILQ – is aiming to create human milk-producing cells, in much the same way that some companies are producing lab-grown meat.

Do you know how much money is spent on pharmaceuticals yearly?

According to a major data bureau:

A country with very few health problems, wouldn’t need to spend all this money…. would they? Connect the dots!

It might sound crazy, but if you are not healthy, you’re not going to have what it takes to keep up the good fight. If we are going to be involved, at the local level, have the stamina to raise our children (the next generation of America-loving patriots), and take on those who want to destroy our country, we are going to have to take our health seriously.

To sum it all up – use wisdom and common sense, do your research and make sure you’re ready to take on whatever lies ahead.

If you are a Christian, you know you have to take care of your spiritual health – the same holds true for your physical health. Neglect either of them and you won’t fare as well in your life – you won’t have everything you need to be a valuable contributor to your family or this nation.

Lastly, don’t forget about all the products we use daily (things like cleaning products and beauty supplies). Those can be almost as harmful as what you consume.

There are a plethora of environmental factors affecting all of us, and it is practically impossible to steer clear of everything that is harmful. But, we can choose to take the health of our families into our own hands. Though it may seem overwhelming, it’s not an impossible feat! Here are a couple of accounts you can check out on Instagram, to help you get started in the right direction: @thefoodbabe (Vani Hari) and @flavcity (Bobby Parrish). 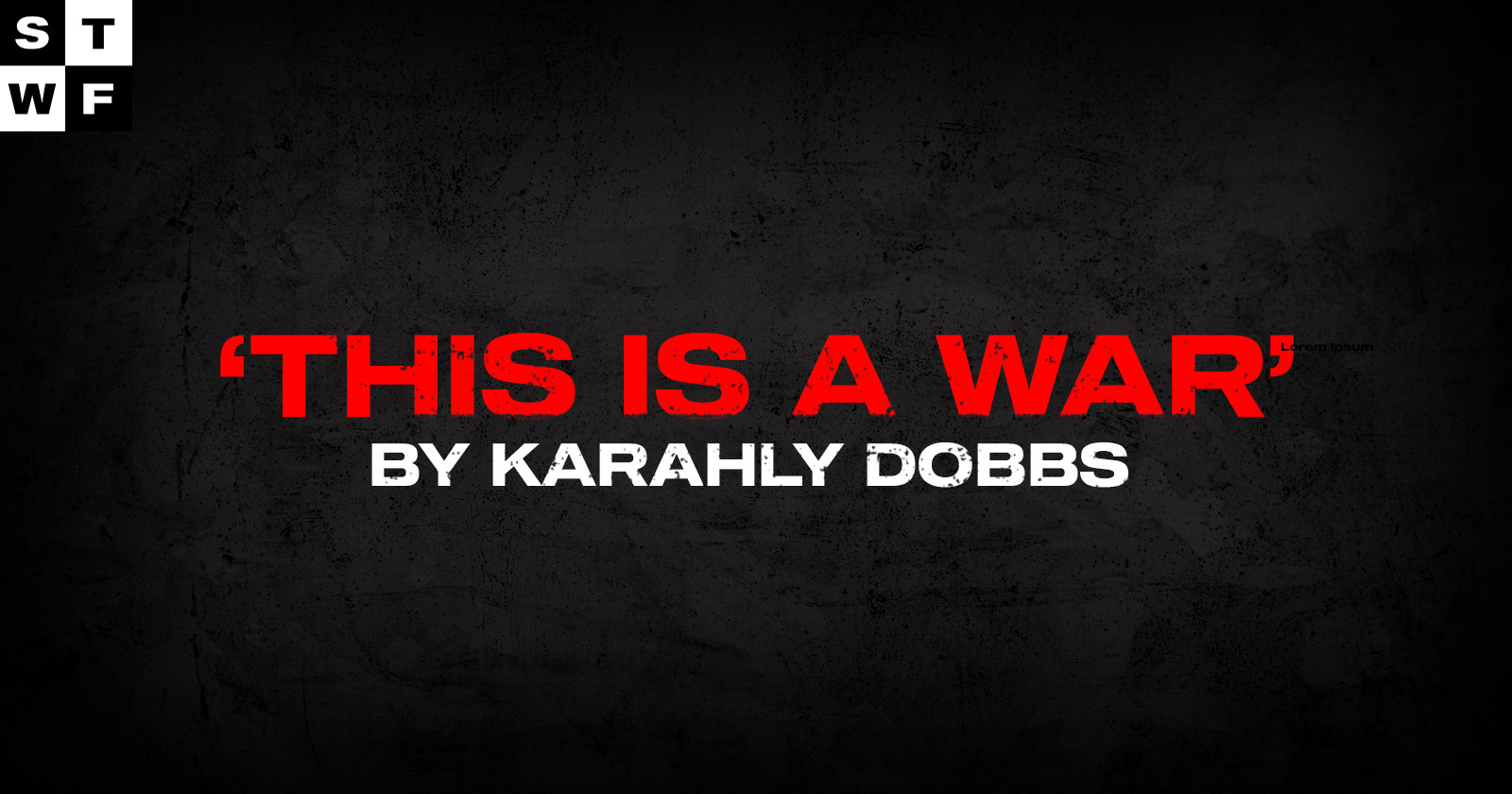 This is a War

By Karahly Dobbs Published: June 14, 2022 Noon EST (3 minute read) “The only thing necessary for the triumph of evil, is for good men to do nothing.” – Edmund Burke With each passing day, there comes a never ending

By Olivia Murray Published: May 31, 2022 Noon EST (2 minute read) Caused by the comforts of modern American life, the spirit of many Christians is one of tepidity and apathy. As Believers, our behavior and convictions ought to be

Stay In The Know!

Enter your email below to be added to our newsletter so that you can receive our weekly emails about what’s happening at STWF and all around the world!